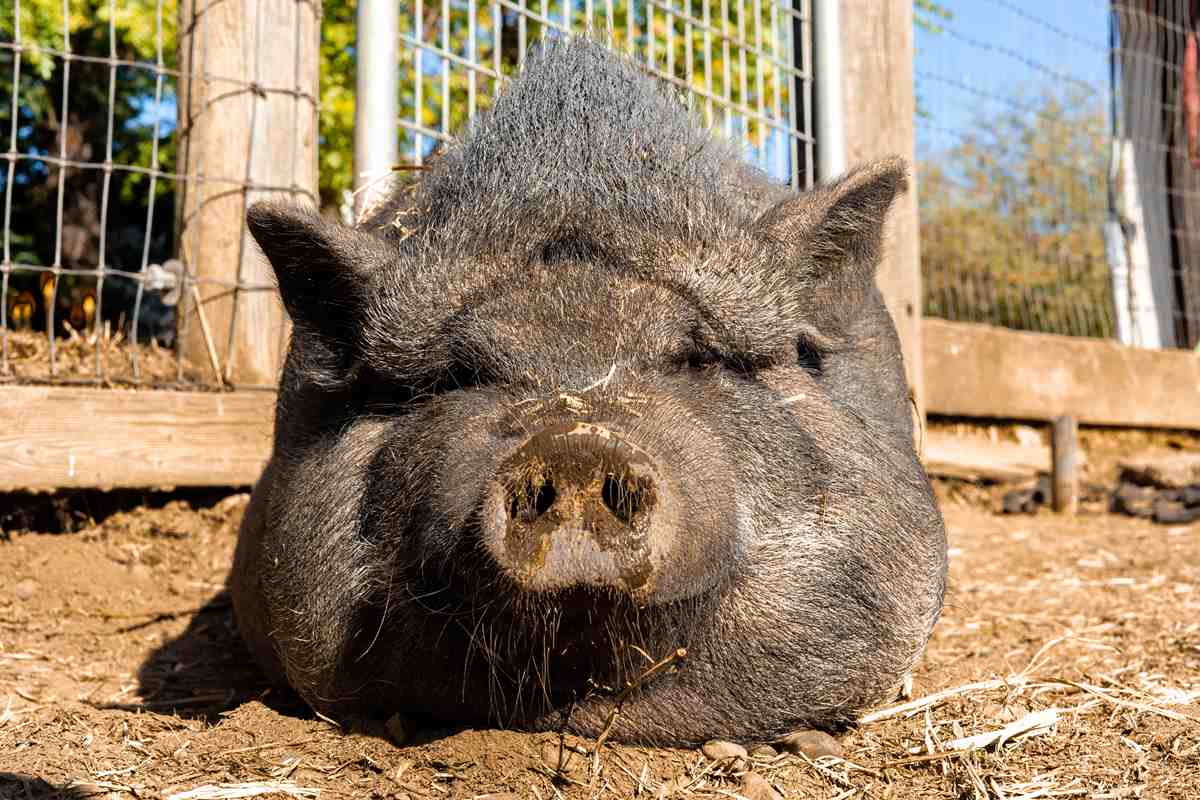 Historical examples of totalitarian regimes include the following: The Soviet Union, Nazi Germany, North Korea, and Cuba. Currently, the most significant totalitarian state is The Peoples Republic of China (PRC).

American leftists (including Democrats, Socialists, American Marxists, and Big Tech) swear that they are not totalitarians and yet, they constantly push a totalitarian agenda that includes the following:

● Suppression of religion and families (HR-5).

● Control of property, production, and food.

● Control of education and technology.

● Control of energy and transportation.

● Promotion of class and race conflict.

Socialist and communist ideology has been summed up in one sentence: "Abolish all private property." If private property is abolished or controlled by the state, the inevitable result is a totalitarian state. Totalitarian movements always promise paradise but actually produce misery and death.

Totalitarian personalities and states seek dominion over all people and nations. They intend to overthrow, enslave, or destroy any individual or institution that resists them.  They pretend that all they do is for the greater good, the good of the collective. They insist that freedom must be sacrificed for security. But most of those they dominate end up being miserable and desolate.

The totalitarian regime the world is riveted on right now, of course, is the Taliban that just took over Afghanistan. Following totalitarian precedent, they will eliminate freedoms, and make their population miserable, especially the women and children. Other totalitarian grabbers include Putin who is plotting to take over and subjugate Ukraine and the Chinese Communist Party (CCP) which has announced its intention to devour Taiwan.

The United States has a history of resisting and defeating totalitarianism. In recent years, President Trump directed the bombing of totalitarian Islamic State butchers into oblivion. Instead of bombing the Taliban, Biden has chosen to give them the bombs.

Great insight into the current situation has been provided by Mark Alexander, including the following two quotes:

The blood of our military personnel and the coming bloodshed of thousands of Afghan men, women, and children being readied for slaughter is on the hands of every unrepentant Biden/Harris voter. (Alexander-1)

Biden has reseeded al-Qa'ida's turf, and demonstrated to far more powerful tyrants in China, Russia, Iran, and North Korea that they have nothing to fear from Biden…we will pay a price much heavier than the disaster we left in Afghanistan. Brace yourself, America. (Alexander-2)

Many would like to believe that the Afghan crisis, the border crisis, and the inflation crisis are merely the results of Biden's incompetence. Sadly, it would be better if that was the root of the problem. But, as Arnold Ahlert has expertly laid out, what we are seeing is purposeful, as conveyed in this excerpt:

One debacle is an anomaly. A series of them is a pattern…Thus, we will leave Afghanistan in ignominy, the number of illegals streaming across the border will continue to soar, inflation will continue eviscerating our middle class, and progressives at every level of government will continue to test Americans’ willingness to accommodate tyranny in exchange for safety. All while America’s world reputation sinks like a stone…Incompetence? Anything but.

The Biden administration clearly lacks the will to resist or fight totalitarians. In fact, Biden seems to be anxious to accommodate them. Here are two more examples from a whole cloud that could be cited: (1) Chinese education propaganda (2) The Russian gas pipeline. None of this is surprising. As we have discussed, leftist ideology is totalitarian in principle and practice. Totalitarians often sympathize with and support each other. Afghanistan is just the tip of the iceberg.

If you don't enjoy being controlled by totalitarian pigs, don't ever surrender to them—not personally, not politically, not on the battlefield, not ever.

For a brilliant book-length verification of the totalitarian threat, get your hands on The Enemy Within: How a Totalitarian Movement is Destroying America, by David Horowitz. Here is a link to an excellent review: The Enemy Within.