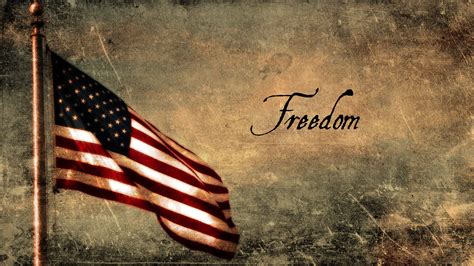 Saving the Soul of America

The theme of the Joe Biden campaign is: "Saving the Soul of America." Over and over he has said that he is fighting a battle to save the soul of the nation. His official website declares it and his campaign even sells T-Shirts, stickers, and mugs saying that he will restore America's soul. Many of his associates have repeated the same mantra.

Saving the Soul of America has a nice ring to it and many well-meaning people have jumped on the Biden bandwagon. But before anyone joins that parade, they ought to know where it is headed. Exactly how does Biden define The Soul of America and how is he planning to save it?

Joe is committed to: 1) Opening the borders and doing away with immigration enforcement.  2) Giving citizenship to every single illegal alien. 3) Giving free health care and lots of welfare to all illegal immigrants. As explained here and many other places, these three things would collapse our economy and push our country over the Cloward-Piven precipice.

Joe's plans include: 1) Packing the supreme the court—thereby subverting its constitutional function. 2) Eliminating the filibuster—effectively ending democracy. 3) Eliminating the Electoral College—disempowering most states.

Biden commitments: 1) Eliminate free speech by calling it hate speech. 2) Abolish self-defense by restricting constitutionally guaranteed access to firearms. 3) Infringing on the freedom of religion via regulation and taxation.

Joe's plans include: 1) Killing viable babies, at least up to the time of birth. 2) Taxpayer funding of all abortions, especially those performed by Planned Parenthood.

Just how do any of these things save America's soul? Rather than being soul savers, Biden and Harris are devourers—wolves pretending to be shepherds, enemies of the sheep who follow them.

On the other hand, how might President Trump define America's soul, and what is he doing to save it? Trump believes that the Soul of America is the Spirit of Freedom. In word and deed President Trump declares:

We will proclaim the ideals of the Declaration of Independence, and we will never surrender the spirit and the courage and the cause of July 4th, 1776. Upon this ground, we will stand firm and unwavering. In the face of lies meant to divide us, demoralize us, and diminish us, we will show that the story of America unites us, inspires us, includes us all, and makes everyone free….We will write the next thrilling chapter of the American adventure. And we will teach our children to know that they live in a land of legends, that nothing can stop them, and that no one can hold them down. They will know that in America, you can do anything, you can be anything, and together, we can achieve anything.

We will soon vote for one of two ideologies—one will save America's soul and the other will destroy it. Whether we save or lose America's soul will be decided within a few weeks. Choose as if the life of liberty depends on it, because it does.