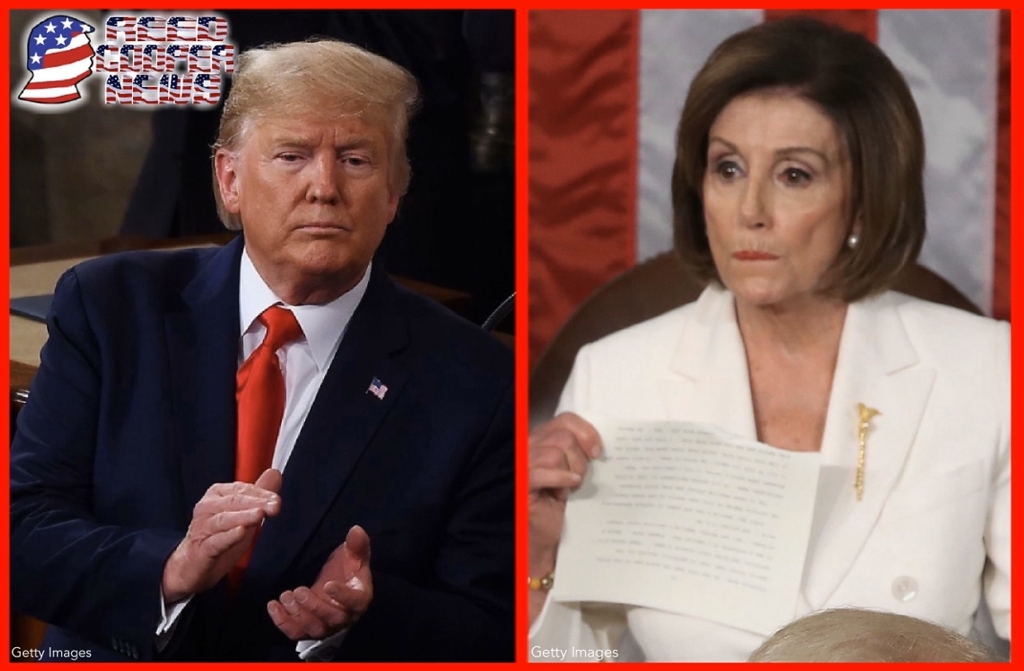 Let's consider what might have happened if there had been enough votes in the senate to convict President Trump and remove him from office. Certainly, it would have been much more likely that our next elected president would be a believer in democratic socialism, which would inevitably help sink the country into tyranny and ruin.

The possibility of such an outcome has been verified in The Freedom Saving Series. We were able to avoid probable disaster because the sane half of the country and 52 republican senators exercised enough rationality to reject what was proven to be a clearly partisan, unconstitutional, dishonest, completely ridiculous impeachment hoax.

The Forces of Freedom are celebrating a victory. However, some people don't seem to understand that this is just one battle. If the opposition stops the assault, we are willing to forgive and even try to love our enemies, with no thought of vengeance. But the reality is that they have declared war and have spies in our camp that must be rooted out. Indeed, we would like to magnanimously put this cesspool of deceit behind us, but the enemies of freedom are already planning their next attack. If we expect to preserve our liberty and prosperity, we have to continue to protect and defend ourselves and our country.

As we prepare to defend ourselves from the frontal attacks that will surely come, we must also watch out for those who would stab us in the back. They have been previously identified as Machiavellian Pretenders. Sometimes they are more dangerous than our obvious enemies. They are the ones that we hoped would vote for the truth in the recent impeachment debacle. They said they were searching for the truth as it slapped them in the face. They said it was an agonizing decision when the reality was as bright and clear as the sun at noonday. All they had to do was read the transcript and ignore the secondhand opinions about what was not an impeachable offence even if it happened.

Some of them even said they were compelled to vote with the liars because of their personal commitment to God and country. Their hubris is insufferable. Such sanctimonious arrogance serves only as a lightning rod for persecution of those with coherent commitments to God and country. Sadly, the damage such folly does to faith, family, and nation is incalculable. Sacred oaths do not necessitate violation of correct principles.

In ancient times there was a woman named Esther who needed to risk her life to save her people and she was encouraged with these words: "Who knoweth whether thou art come to the kingdom for such a time as this?" (Esther 4:14) She pressed forward, did the right thing, at the precise time she was needed, and saved a nation. In the recent impeachment proceedings, the fate our nation hung in the balance. We elected people to vote the right way, "for such a time as this" when the constitution hangs in the balance, and some of them made a tragic choice. We certainly hope (for their sake and ours) that they will see the light and repent or resign, but we can't count on it.

There will be future times when the fate of our nation will hang on a few votes. In order to preserve our freedom and prosperity we must vote enemies and Pretenders out of office as swiftly as possible and replace them with brave, principled people that can be trusted to do exactly the right thing at exactly the right time.