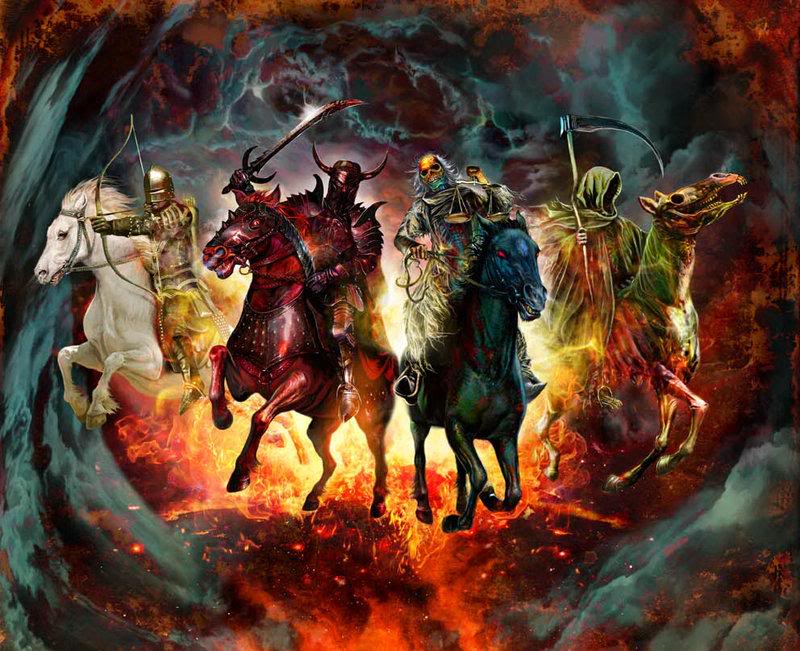 The great Chinese general and strategist Sun Tzu taught: "If you know the enemy and know yourself, you need not fear the result of a hundred battles. If you know neither the enemy nor yourself, you will succumb in every battle." (The Art of War, p.11)

The first thing that must be done to help save our constitutional republic is to know our enemies. Failure to identify and understand enemies is ruinous. Mistakenly believing an enemy is a friend often results in a knife in the back.

Most of those who voted for democrats in 2020 did not know they were voting for enemies of the Constitution who would quickly move to eliminate free and fair elections (HR 1), freedom of speech and religion (HR 5), hundreds of thousands of jobs, and affordable energy. Most Biden supporters did not know he would quickly make disastrous decisions that would create a crisis at the border, cripple the economy, and cause skyrocketing inflation.

Yet, in less than 100 days the Biden/Harris administration has accomplished all these ruinous things, and more. The dumpster fire is raging. The speed of descent from freedom, peace, and prosperity into oppression, misery, war is stunning.

In case it hasn't become painfully clear yet, the ruling radicals are not simply incompetent. Crushing the economy and removing basic freedoms is part of their plan. Sun Tzu said that the supreme art of war is to subdue the enemy without fighting. (p.8) Yup, the enemies of the constitution tricked millions into voting for them and are winning the war against freedom without firing a shot. In word and deed, they have made it clear that they intend to kill economic freedom and replace it with collective control.

In order to maintain the enormous power grabs they are currently orchestrating, those at the helm are disarming civilians, defunding police, and even purging patriots from the military. Why do you suppose they are so anxious to disarm any citizen or oust any officer who might oppose the Marxist ideology now being put into practice? Political philosopher John Locke gave us the answer:

For I have reason to conclude that he who would get me into his power without my consent would use me as he pleased when he had got me there, and destroy me too when he had a fancy to it [and] he who makes an attempt to enslave me thereby puts himself into a state of war with me. (John Locke, The Second Treatise of Government, chapter 3, paragraph 17)

Many of those who were conned into voting for Constitution Killers are awakening to the fact that they have empowered their enemies—enemies who are in a state of war with the constitution and those who uphold it.

Sun Tzu's strategy works both ways. Devious enemies can be defeated by revealing who they are and what they are doing. Sun Tzu taught that all warfare is based on deception (p.2) and our constitutional enemies have been deceiving us for years. But now we can plainly see that their political poison is killing us.

Surely, the best way to save the constitutional republic is for Americans to quickly unite in voting constitutional outlaws out of office. On the other hand, if half the country continues to support Constitution Killers, the chaos will continue, and we will learn much more than we want to know about the Four Horsemen of the Apocalypse.