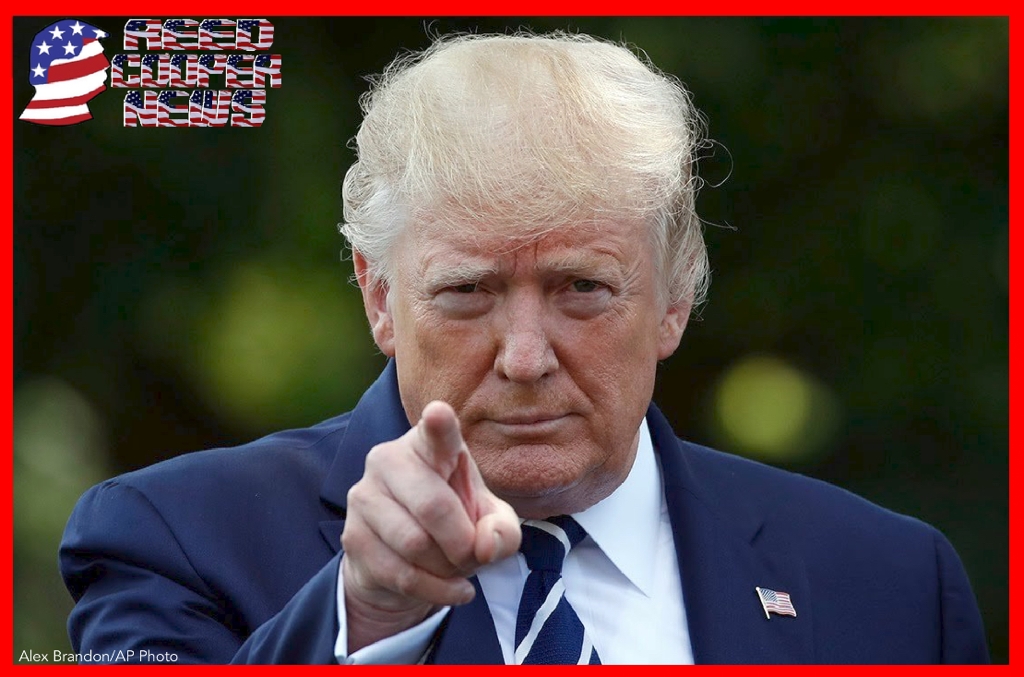 Who Stands Between You and Socialist Hell?

First of all, we need to review some basic facts. These facts have been cleverly suppressed but are easily verified from numerous sources including those in the endnotes. *

Fact: Obama and Trump presidential favorability numbers have often been similar, with Trump’s sometimes being better. This is an amazing fact because Obama’s major media coverage was almost all positive in spite of the fact that his administration greatly advanced the cause of Socialist Hell, as documented in my eBook Freedom and the Obama Debacle. Conversely, Trump’s coverage has been almost all negative in spite the fact that he has consistently fought against Socialist Hell. How is it possible for public perception to be so skewed by such blatant propaganda (fake news) in a nation that has freedom of the press? The obvious answer is that most press organizations and individuals have been corrupted by socialist ideology. This same socialist corruption applies to many other organizations and individuals, including government agencies, educators, actors, most Trump haters, etc.

Fact: The first large socialist state was Russia or the USSR. That nation enslaved, starved, and executed millions of people. Ultimately the USSR was one of the top two disasters in the history of the world, resulting in an estimated death toll of more than 40 million people. The USSR was a Socialist Hell.

Fact: The other one of the top two disasters in the history of the world was communist China. The slavery, starvation, and death inflicted by China’s Mao Zedong probably exceeded that of the USSR, resulting in an estimated death toll of more than 45 million people. China was a Socialist Hell. Things there have improved since introducing capitalist influences, but there is still plenty of misery to go around.

Fact: Within 20 years of becoming a socialist country a previously prosperous Venezuela became a Socialist Hell. Many have died of starvation and millions fled the country. As the saying goes, if socialists took over the desert, there would soon be a shortage of sand. The people have had a hard time throwing off the tyranny because they were deprived of firearms, which is standard socialist operating procedure. Currently, President Trump is working on their deliverance. Of course Obama, Biden, Sanders, etc. supported socialist despotism there, even as they tried to implement it here.

Fact: Cuba is a Socialist Hell.

Fact: Left leaning countries who seem to have done better under socialism have had major capitalist influences, still experienced limited prosperity, and are in decline, or are trying to reform. Sweden is an example of socialist limitations, reformation, and capitalist influence, as powerfully documented via the video links below.

Fact: Socialists have historically taken and are currently trying to take away freedom of speech, freedom of religion, freedom of property, freedom of family, freedom of self-defense, freedom from violence, and freedom to pursue happiness. In principle and practice socialism has proven to be the greatest and most destructive evil the world has ever known while masquerading as the greatest good.

Fact: Some people say that the whole historical nightmare of socialism does not apply if it is redefined as Democratic Socialism. The truth is that socialism eventually leads to misery even if you foolishly vote for it. This is easily verified by observing current democratic socialists denigrating and actively trying to undermine the happiness producing freedoms just enumerated.

Facts: Most Millennials and younger have been subjected to socialist brainwashing. Sadly, much of the political information fed to them has been socialist propaganda. If you are a young, free, decent person who has a positive view of the putrid monstrosity called socialism you have been deceived. Socialism is obviously the greatest political and humanitarian evil in the history of the world and now threatens to demolish the entire Judeo-Christian belief system and all of Western Civilization. How could your teachers have been so wrong and how were you so easily fooled? The short answer is that socialism pretends to be something good by making utopian promises that are impossible to fulfill while deceptively stabbing you in the back. Sooner or later everyone must answer this question: Do I believe in freedom? Freedom and socialism have proven to be totally incompatible. The good news is that it’s not too late to see the light and walk away from the dark side.

Now let’s move beyond the basic facts and consider a greater slice of reality. It’s easy to see that we are in the middle of a protracted war with Socialist Hell. This shocking war has already claimed about 100 million lives, and will devour many millions more if not stopped. In 2016 we as a nation walked through a mist of deception along the edge of Socialist Hell and almost slipped in. And then a miracle happened. A startling hero stepped between us and Socialist Hell. It is doubtful that any other candidate could have won that battle.

Since then Socialist Hell has manufactured relentless attacks. But Trump is a fighter and has fearlessly stood in the breach holding back the advance of Socialist Hell. President Harry Truman famously said that if you can’t stand the heat you should get out of the kitchen. Whether you like him or not, President Donald Trump can stand the heat.

President Trump is our current leader in the war against Socialist Hell and he is winning. Some seem to think it’s a good idea to join the dark side in criticizing, tearing down, and complaining about President Trump. How is it not obvious that anyone who says or does anything that hurts the public perception of the president plays into the hands of Socialist Hell? Every leader including the president needs good honest counsel and feedback, but there’s a big difference between advice and defamation.

Knowing the stakes, it’s hard not to question the judgment or motives of those who fire on our defender. For example, Mitt Romney’s calculated political treachery (Washington Post Op-ed, etc.) and absurd over the top criticism is actually much more dishonorable and destructive than anything in Trump’s recent history. It is also more derogatory than anything he ever said about our common socialist enemies. These kinds of attacks threaten freedom by giving ammunition to Socialist Hell. By far the most important character issue is whether one has the wisdom and fortitude to defend freedom. In this Trump excels, while most of his critics fall short or drone on about lesser things. We would have a better chance of withstanding the darkness in 2020 if those Trump is defending would quit shooting themselves and him in the foot.

The lies, corruption, and abuse of the law by Obama and his cohorts have been well documented. (Obama Debacle) Compared to Obama's perfidy, Trump is positively angelic. So how do socialist conspirators and their flunkeys even dare talk about Trump damaging the soul and character of America even as he is desperately trying to save it? Of course, it's the same old Marxist trick of accusing your enemy of exactly what you are doing.

It's past time to recognize the ideological drivers behind much of the hostility toward President Trump. This is not just a power struggle involving traditional Democrats and Republicans. It is now confirmed, The Red Thread of socialism runs through the tapestry of the anti-Trump conspiracy.

Make no mistake, if we fail to support President Trump enough for him to win in 2020 we could end up in Socialist Hell. The issues or principles over which we withheld our support would make no difference and provide no escape. Socialist Hell does not seem to have much trouble finding "Useful Idiots" to oppose Trump. If you love freedom, make sure you are not one of them.

Utopian Road to Hell, by William J. Murray
Death by Government, by R.J. Rummel
Shakedown Socialism, by Oleg Atbashian
The Problem with Socialism, by Thomas DiLorenzo
Know Thine Enemy - A History of the Left, by Melcher and Soukup
Freedom and the Obama Debacle, by Gene Van Shaar
Socialism's State of the Union, by Robert Knight
Want to Make Progressives Happy? Destroy Everything, by Laura Hollis
https://townhall.com/columnists/kurtschlichter