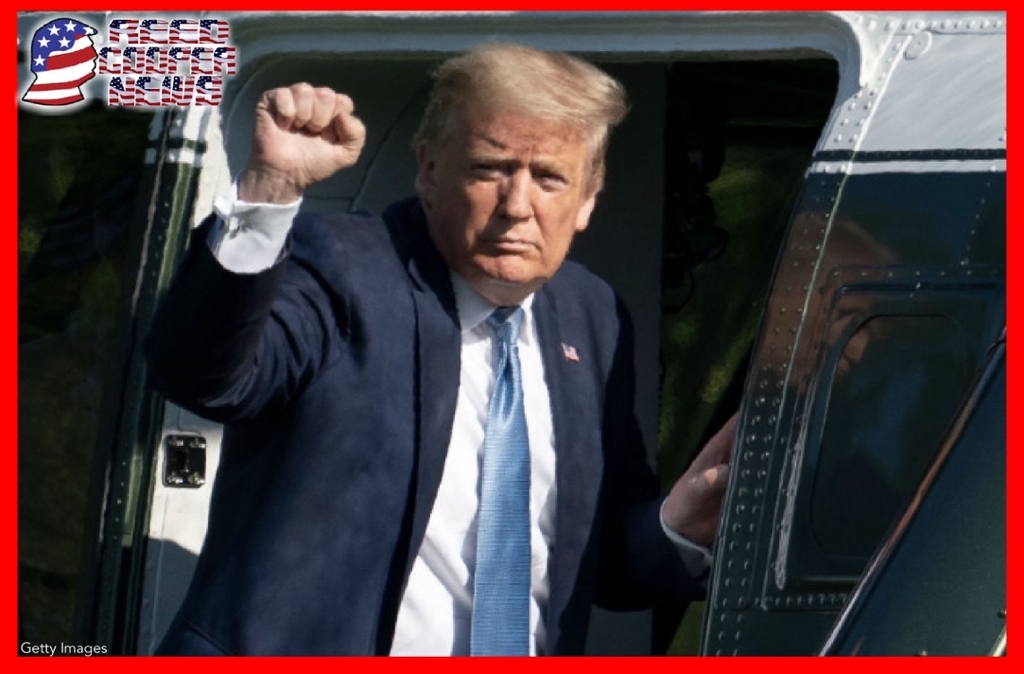 We are in the process of choosing to have either a Revival or a New Death Deal. Believe or not, current polling indicates that the country is almost evenly divided over which it will be. Make no mistake, we will soon get whichever one we choose.

One does not have to be a prophet to see that life and liberty hang in the balance of the upcoming election. If we choose the New Death Deal we will Cross the Rubicon and have to deal with the Grim Reaper on the banks of the River Styx. This is clearly a life or death election, but many seem to be blind to the lethality of the choices involved. Perhaps it will help to examine some of the planks of the New Death Deal (NDD) platform, starting with the most recent.

When Donald Trump quickly curtailed flights from China in February, Joe Biden objected and called it fearmongering xenophobia. Nancy Pelosi objected and called it racist. Obviously, if they had been in charge there would have been no embargo, and without that early cutback it has been estimated that the Chinese Communist Party (CCP) Virus death toll could be ten times higher than it is.

Early on, Donald Trump recommended trying hydroxychloroquine (HCQ) treatment, which resulted in relentless attacks against him and against that treatment. Since then many thousands of lives have been saved using HCQ. Throughout this crisis New Death Dealers have continued to denounce and withhold HCQ treatment resulting in thousands of deaths. It appears that they prefer death to the masses to ever admitting that Trump is right.

New York governor Cuomo directed that patients who had already contracted the disease had to be admitted to nursing homes, in spite of the fact that President Trump had made other facilities available. Since elderly people in confined areas are most likely to succumb to the disease, this idiotic policy has resulted in the death of thousands. When criticized for this decision Cuomo's reaction was to double down on the order, thus lengthening the Death March. On May 9, after thousands of needless deaths, he finally gave in to reality and reversed his NDD order.

Typically, Death Dealers try to shift the Death Blame to somebody else. In this case they are maximizing and weaponizing their own death toll in an effort to demonize and defeat Donald Trump, whose wise management of the crisis has actually saved countless lives.

The CCP Virus crisis has reaped economic destruction. Donald Trump has tried to prevent and overcome it by stimulating and reviving the economy. New Death Dealers have fought him at every turn trying to suppress the economy hoping to use it as a weapon to seize more power, regardless of how much death results.

The next plank of the New Death Deal, economic strangulation, has been compared to the Green New Deal (GND). Actually, we absolutely know that the GND would result in much greater economic destruction than the CCP Virus slowdown. It is well known that the object of the GND is to convert our economic system to socialism, which would certainly result in the death of millions. Many who have been pushing for the Green New Deal have actually admitted that their goal is to depopulate the world.

The NDD plan of eliminating human beings obviously includes the abortion plank. Death Dealers have proposed and tried to pass into law the killing of unwanted babies up to and even after birth. In ancient times this kind of thing was called human sacrifice and most civilized societies have considered it to be a horrible crime, until the last fifty years when it has become fashionable to kill the helpless and innocent (40 million and counting) as dictated by lust and convenience.

Now let's move on to some other kinds of death planks.

You might be surprised to know that there are some who hate families. In fact, they hate them so much that they want to destroy every family in the world. Here are some of the ideas that are currently being proposed:

● The private family is the foundation of all evil.
● We must separate all parents and children.
● We must eliminate the heteronormative family.
(Overthrow The Family)

Current democratic socialists (i.e. democrats) are saying that the reason socialism has always failed is because family bonds have blocked it by perpetuating endearment to specific people and property. All of this and much more is well documented in the forthcoming book The Invincible Family. (Additional information about the family death plank is provided in the article Kinsman Redeemers.)

● Death to Freedom, including speech, private property, and religion.

● Death to truth and justice.

● Death to the American constitution and republic.

The NDD mob is screaming about Donald Trump being the "greatest existential threat ever." However, in reality, he is a proven warrior for light and truth, fighting for life against every NDD death plank. The only thing Trump is an existential threat to is the Party of Death.

Voting for Donald Trump, and a majority of conservative republicans in the House and Senate, is currently the only possible path to a Revival of freedom, prosperity, and life. The hardcore left is "Fishing for Useful Idiots" to turn against Trump and choose the New Death Deal. Some of our family and friends are taking the bait because they fail to comprehend the depth of evil behind the smiles of the death-mongers. If a significant number of new people spent a few hours reading the Freedom Saving Series, hundreds of millions could be saved from the New Death Deal.