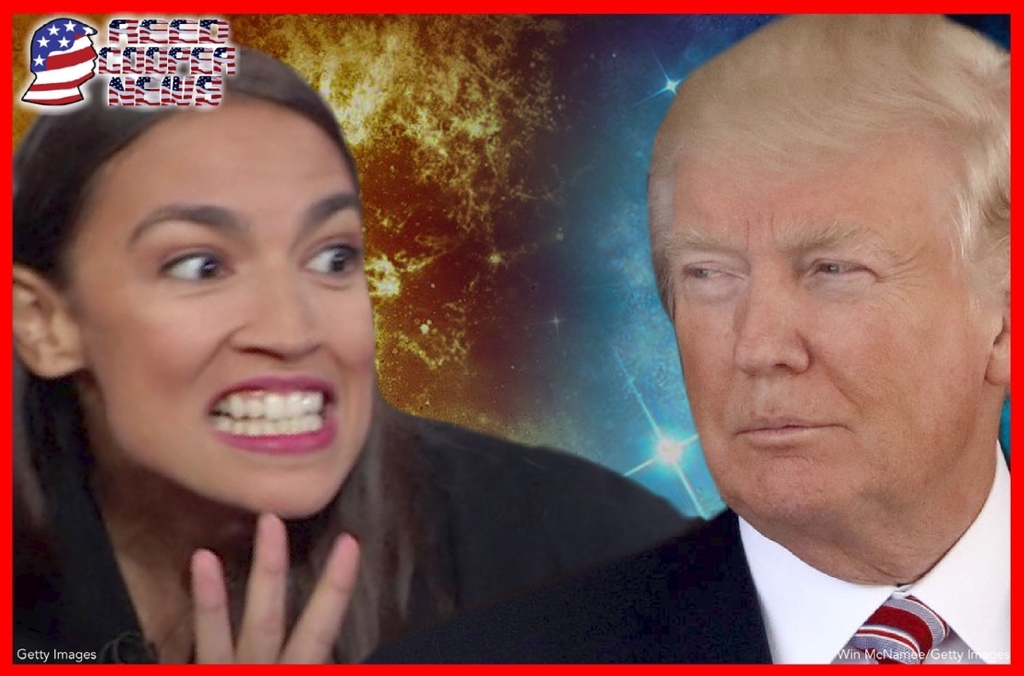 Faith or Fear, Capitalism vs. Socialism

Whether you believe in divine beings or not, faith is an important part of your life. You might prefer to use different words such as hope, belief or confidence, but generally speaking we are willing to try because we hope to succeed.

Think about the following quote: "If men were duly to consider themselves, and turn their thoughts and reflections to the operations of their own minds, they would readily discover that it is faith, and faith only, which is the moving cause of all action…Is there any thing that you would have done, either physical or mental, if you had not previously believed?" (Lectures on Faith, 1:10-13)

Whether we are religious or not, faith functions as a principle of power that precedes improvement and progression. Therefore, faith is the foundation of physical, mental, and spiritual advancement.

Whether you believe in the Bible or not, please consider this circumstance: "And in the fourth watch of the night Jesus went unto them, walking on the sea…[and] spake unto them, saying, Be of good cheer; it is I; be not afraid…when Peter was come down out of the ship, he walked on the water, to go to Jesus. But when he saw the wind boisterous, he was afraid; and beginning to sink, he cried, saying, Lord, save me. And immediately Jesus stretched forth his hand, and caught him, and said unto him, O thou of little faith, wherefore didst thou doubt?" (KJV Matthew 14:22-33)

This narrative teaches several beneficial things, one of which is that our success or failure is connected with faith, making it urgent to learn to live by faith and not fear.

If we courageously live by faith instead of fear our choices can actually snatch victory from the jaws of defeat, as expressed in the following classic poem:

Out of the night that covers me,
Black as the pit from pole to pole,
I thank whatever gods may be
For my unconquerable soul.

In the fell clutch of circumstance
I have not winced nor cried aloud.
Under the bludgeonings of chance
My head is bloody, but unbowed.

Beyond this place of wrath and tears
Looms but the Horror of the shade,
And yet the menace of the years
Finds and shall find me unafraid.

It matters not how strait the gate,
How charged with punishments the scroll,
I am the master of my fate,
I am the captain of my soul.

What does it mean to be the master and captain of our own fate and soul politically? Invictus celebrates individual choice, faith, and courage. In principle and practice socialist ideology requires submission of individual will to collective government. On the other hand, freedom, faith, and courage are crucial aspects of capitalism.

To be a good capitalist you have to live by faith, faith in yourself, others, and possibly a divine plan. Good capitalists choose to invest labor and substance hoping that the result will be individual and universal prosperity. If we fall short or fail, we learn and we try harder. By freely choosing to live by faith we can become happy and productive in the satisfying process of fulfilling our individual and group potential.

Socialism is the personification of fear―fear of failure, fear of competition, fear of work, and fear of justice. Socialists are recruited with fear―fear of poverty, fear of responsibility, fear of family, fear of guns, fear of climate, etc. Since fear is not productive, socialism imitates success with forced redistribution which always results in deprivation. And of course, socialism has to be maintained by fear which leads to confinement and death.

Now let's reach for additional insight by considering some examples. None of the leading democrats are good examples of faith and courage, as shown by their contempt for private property, personal choice, and accountability. Overall, their fearful lack of faith is continuously exhibited by their consistent opposition to the principles of capitalism and constant promotion of socialism in principle and practice.

On the other hand, President Donald Trump's life is a shining example of faith-filled capitalism. Since becoming president he has been the exact opposite of a socialist or fascist, faithfully fighting for more freedom and prosperity. He has been relentlessly bludgeoned by the "horror of the shade" but remains unbowed and unafraid. His faith in himself, others, and God, has made him the Unconquerable Captain of the American Dream.

May we all have greater happiness and prosperity through living by faith instead of fear, personally and politically.