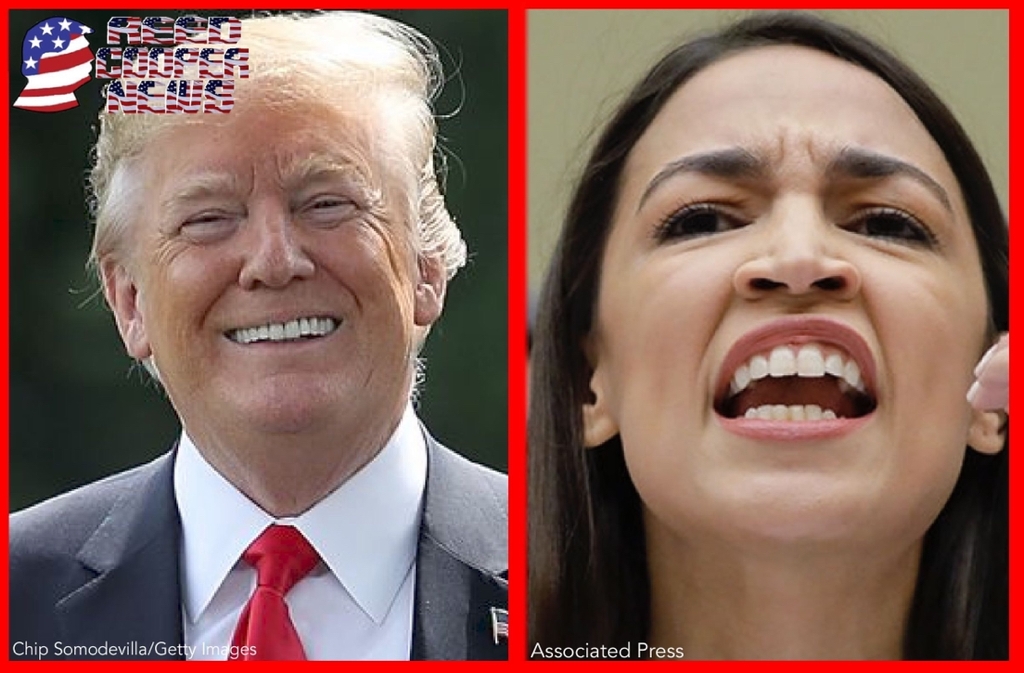 In political jargon the expression Useful Idiot is sometimes applied to one who supports a cause without comprehending its goals and consequences. It has been averred that communist leaders have referred to Americans who support socialism as Useful Idiots. This usage certainly seems to reflect the reality of those willing to sacrifice American freedom and prosperity to the socialist cause.

Socialism has produced more suffering and death than any other thing in the whole history of the world, including the death of more than one hundred million people within the last century. In philosophy and action socialists are earnestly attempting to destroy the entire Judeo-Christian heritage and nearly all of Western Civilization.

The principles of socialism have not changed. Socialists (including so-called democratic socialists) continue to be willing to use deception and force to abolish private property, religion, families, and freedom. The consequences have been, and continue to be, deprivation and death. This being the case, it is understandably difficult to get people to choose (or vote for) socialism. Therefore, socialists have to use bait to catch their suckers. And their favorite bait is: CRISIS.

Their modus operandi is to pick, exaggerate, make up, or create a crisis―then use that crisis as a justification to diminish freedom and implement principles of socialism. As one socialist said, "You never want a serious crisis to go to waste. And what I mean by that is an opportunity to do things you think you could not do before."

In order to recognize the CRISIS/bait and avoid getting snagged into socialism let's consider some examples. Since the process is always the same, it soon becomes easy to detect the socialist hook or trap regardless of the particular bait being used. If the solution to the crisis is always to take away freedom and increase government control, then the crisis can be dismissed as just another fishing expedition for Useful Idiots.

The Straw Man Crisis involves the misrepresentation of a person or argument. The trick is to make the person or argument appear to be weak, wrong, or repulsive in a way that that makes them easy to defeat. The Straw Man Crisis is often used when the attacker is lacking valid or logical arguments. Case studies of Presidents Obama and Trump provide a good illustration of how socialists utilize The Straw Man Crisis. My book Freedom and the Obama Debacle provides extensive documentation verifying that Obama was deceptive, self-centered, corrupt, and lawless. His character flaws and actions provided many easy targets for The Straw Man Crisis, but this trick was never employed against him. Why not? The answer is obvious. Socialists certainly weren’t going to use their favorite trick to take down a president promoting socialist principles. In fact, they did just the opposite. They covered for him and glorified him in every possible way. President Trump, on the other hand promotes freedom, not socialism. Therefore, the first thing the socialists did was set up a Straw Man Crisis making the ridiculous claim that Trump was a Russian agent. When that falsehood finally failed, they quickly pivoted to another Straw Man. Suddenly, their new Straw Man narrative became, "Trump is a despicable white nationalist racist." Never mind that it's a lie and that his popularity with minorities is rising, just keep repeating it. As more and more positive Trump qualities and accomplishments become evident, socialists scramble to set up as many Trump Straw Men as possible. Their attempts to vilify him are becoming so desperate that their Straw Man trick is actually revealing itself and starting to backfire.

First, the socialists said we were headed to a new ice age. More recently they said that global warming was going to destroy the world. When the earth did not warm as predicted they switched to calling it a Climate Crisis. Now they are calling it a Climate Emergency. They said that the Crisis was mostly caused by increasing levels of Carbon Dioxide (CO²). They called it atmospheric carbon, greenhouse gas, and the main source of the dreaded carbon footprint. They made CO² sound like a pollutant or poison. But what is it really? It's water vapor, the stuff clouds are made of. And water vapor (CO²) is actually good for plants, animals, and humans. There are certainly things in the atmosphere that we need to be concerned about, but CO² is the least of them. The only real problem with CO² is if it causes too much warming, and guess what? The National Oceanic and Atmospheric Administration (NOAA) just released data revealing that the United States hasn't faced any global warming in fourteen years. And the NOAA data matches with facts that have been widely reported elsewhere.

But wait, didn't socialist darling AOC tell us that the Climate Crisis was going to destroy the world in twelve years? And weren't school children all over the country crying and pleading for something drastic to be done to save the world? Many children, adolescents, and adults are gullible. Few of them are even aware that AOC's chief of staff admitted that The Green New Deal was not created to protect the environment, but to promote socialism, and he is just one of many who has said the same thing. This should come as no surprise. The proposed solution to the Climate Crisis has always been that we must save the planet with socialism. It's mind boggling how many have been duped by this silly socialist hoax. Seriously, water vapor is going to destroy the world unless you give up your freedom and prosperity? And you have to believe it or you're a Climate Denier and we will throw you in jail? If you would like to know the truth about the Climate Crisis just watch this awesome video. If that doesn't convince you just read this irrefutable book.

We could easily go on to debunk one phony crisis after another including the following: The Racial Crisis, The Gender Crisis, The Heath Care Crisis, The Immigration Crisis, The Gun Crisis, and more. But I don't think we need to cover all that here because now you're prepared to detect all kinds of sneaky bait and avoid the socialist hook.

However, there is one more CRISIS we need to analyze because it is the most deceptive and destructive: The Private Property Crisis. Socialism (including so-called democratic socialism) considers private ownership to be the root of all evil and constantly attacks it in principle and practice.

Perhaps a similitude will help clarify the truth about this Crisis. Some of the holy books talk about a war in heaven involving Michael the Archangel and Lucifer the Dragon. (Isaiah 14:12-16; Revelation 12:3-17) Some people believe Lucifer was trying to enslave souls and that Michael was fighting for their freedom. If there really was such a war and if it were still being fought, which side would you be on? If the primary weapons in that war were words, what would you say? Here's a list of things I would say if I sided with the Dragon:

● We will take care of you and give you everything you need.

● We will protect you from mistakes, problems, and failure.

● Everything belongs to everyone. Nothing is private.

● Always do what the Dragon says and no one gets hurt.

On the Dragon's side there is no individual accountability. People will not learn and improve from making personal choices, and misery will multiply. Because nothing belongs to anyone, productivity will be low and there will never be enough of anything for everyone. Maintaining control of both people and things will be impossible without force and the system will eventually devour itself. This side of the similitude represents the reality of collective socialism.

Here are some of the things I would say if I sided with the Archangel:

● You must have faith in yourself and in others.

● You will get what you choose, so make good choices.

● Work for what you need, increase your possessions, and share.

● Treat others the way you would like to be treated.

On the Archangel's side the people will learn from their choices and happiness will blossom. Personal responsibility and good stewardship will result in productivity exceeding consumption. Since people would be following correct principles, they would mostly govern themselves. This side of the similitude represents private capitalism.

We started with an explanation of how socialists use CRISIS as bait to fish for Useful Idiots. Then we used actual examples illustrating their fishing tactics. We finished with a similitude based on authentic history and current events. Now the question is, what will happen when socialists dish up their next juicy CRISIS? Will you take the bait? No, I don't think so. I think you will spurn those sharp and dangerous hooks and laugh at their frustrated antics. Hopefully, some of those doing the fishing will throw down their bait and join us, swimming in the delightful river of freedom.